A Bounty Hunter & an Assassination 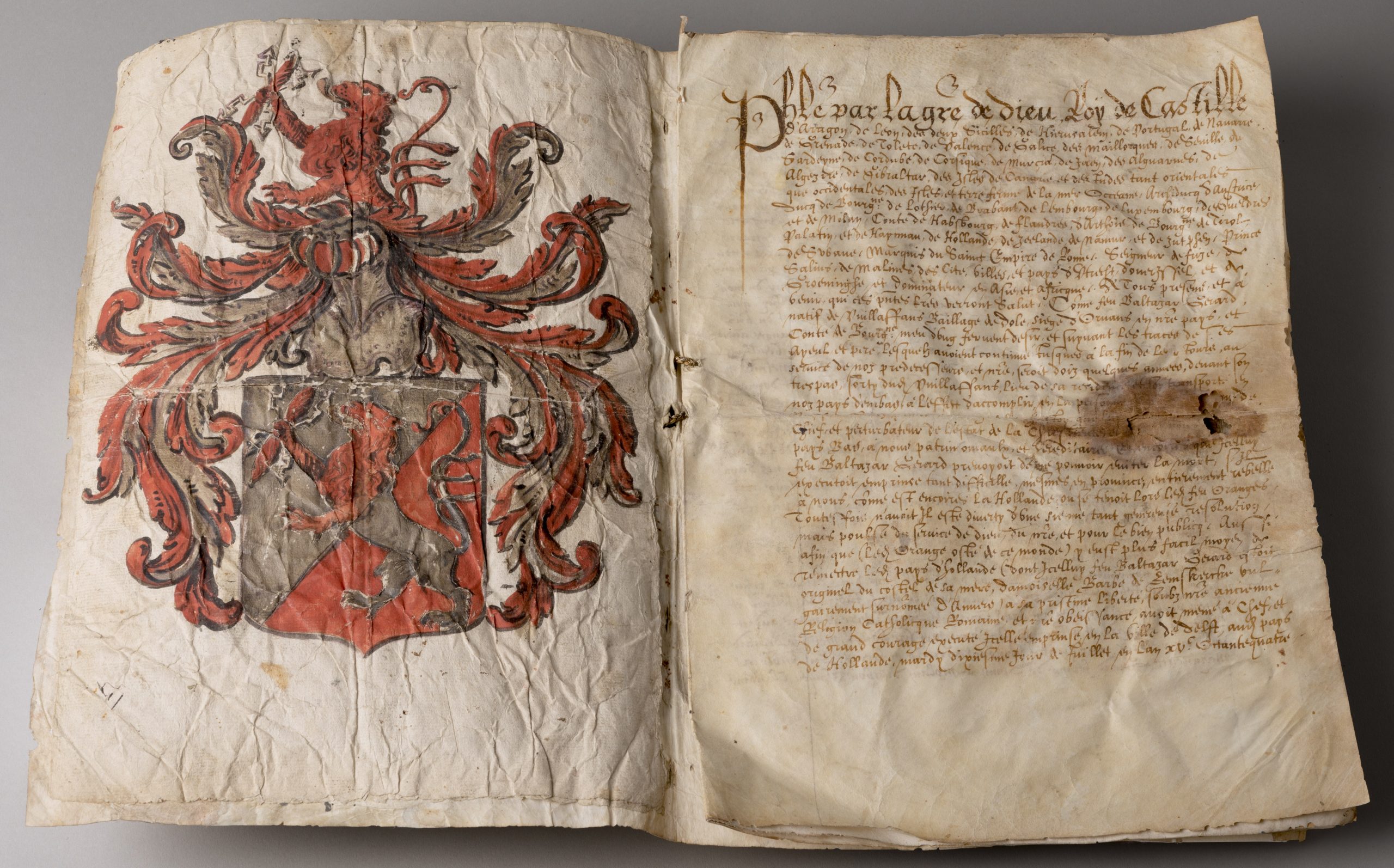 Reward letter of King Filip II of Spain to the family of Balthasar Gerards, 1590.

This needs to be flushed out, verified, and rewritten. The material currently here was lifted from Wikipedia and Rootsweb. Taj found the connection between the DeHart name and Balthasar. If all of this is even vaguely true, we’re descendants of a bounty hunter and might have the surname Gerards, if it weren’t so unpopular in The Netherlands and had to be changed.

Note: Note: This article was stolen from this site, lest it be lost. The site appears close to dying. Someone should reach out. By Eunice B. Kirkman William DeHart, b. 1550, France?, married (1) Elizabeth ----. William died unknown, Holland?. DeHart Name - DeHart...

END_OF_DOCUMENT_TOKEN_TO_BE_REPLACED

“Philip II gave Gérard’s parents, instead of the reward of 25,000 crowns, three country estates in Lievremont, Hostal, and Dampmartin in the Franche-Comté, and the family was raised to the peerage. Philip II would later offer the estates to Philip William, Orange’s son and the next Prince of Orange, provided the prince continue to pay a fixed portion of the rents to the family of his father’s murderer; the insulting offer was rejected. The estates remained with the Gérard family.” – Wikipedia 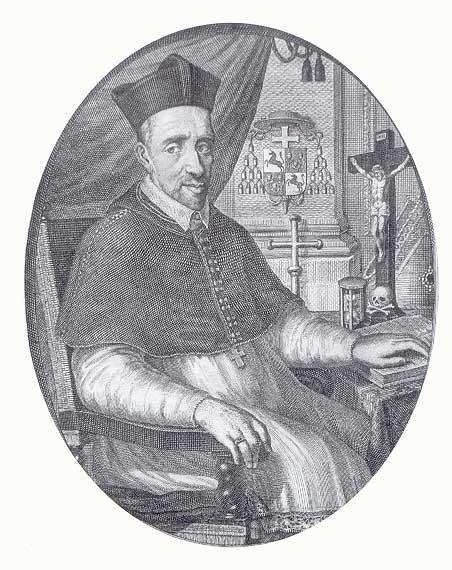 Not Quite A Saint

“The apostolic vicar Sasbout Vosmeer tried to have Gérard canonized, to which end he removed the dead man’s head and showed it to church officials in Rome, but the idea was rejected.” – Wikipedia

A Nice way to Go 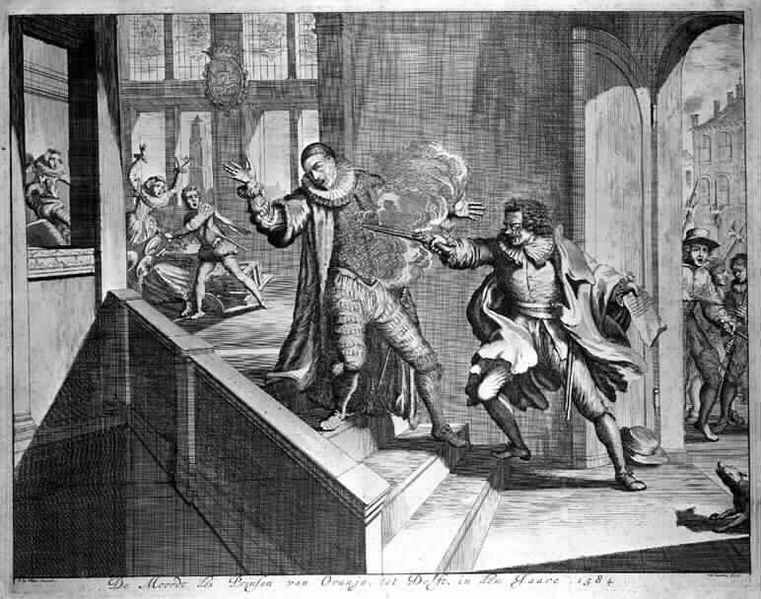 There are accounts here and here, and more about the bullet holes (that remain to this day) here.

Balthasar Gérard, the assassin of the Dutch independence leader, William I of Orange, is born in Vuillafans, France, near the Swiss border. The street now bears his name:  Rue Gérard. “Gerard” and “Hart” both mean “strong, brave” in French & Germanic languages.