Land for the Taking 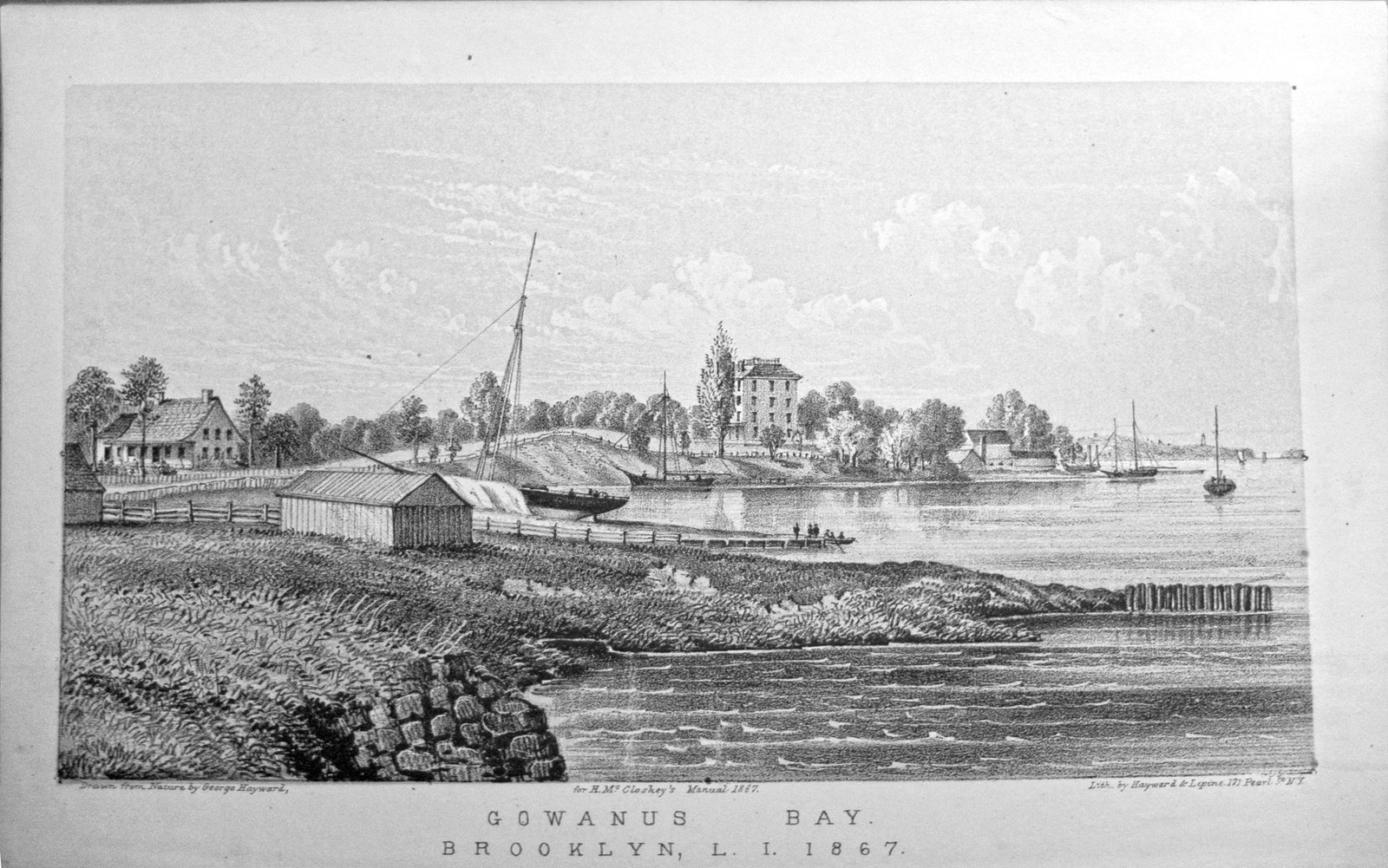 The circa 1670 DeHart home in Brooklyn, as seen in the mid 19th century. At that time it was the oldest remaining structure in the Borough. Source: Brooklyn Public Library

“We found a good fire,’ they say, in speaking of the house, “half-way up the chimney, of clear oak and hickory, of which they made not the least scruple in burning profusely. We let it penetrate us thoroughly. There had been already thrown upon it, to be roasted, a pail-ful of Gouanes oysters, which are the best in the country. . . .
They are large and full, some of them not less than a foot long, and they grow sometimes ten, twelve and sixteen together and are then like a piece of rock. . . . In consequence of the great quantities of them, everybody keeps the shells for the purpose of burning them into lime. They pickle the oysters in small casks and send them to Barbadoes and other islands.” 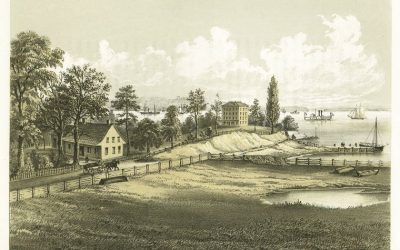 Oh, how long I'd successfully resisted my siblings' siren songs of the vortex! My stated objection to these family exercises in historical & genealogical distractions was that it would prevent me from making a living. But in actuality it was utter fear: this is...

END_OF_DOCUMENT_TOKEN_TO_BE_REPLACED 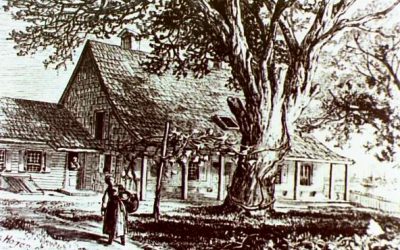 NOTE: This was stolen from this site. The website looks like it might go down. Linda Banwarth, 344 Foot Hills Rd., Higganum, CT 06441 (Note: Numbers in parenthesis refer to a similarly numbered source at the end of this article.) Symon Aertszen DeHart arrived in New...

END_OF_DOCUMENT_TOKEN_TO_BE_REPLACED 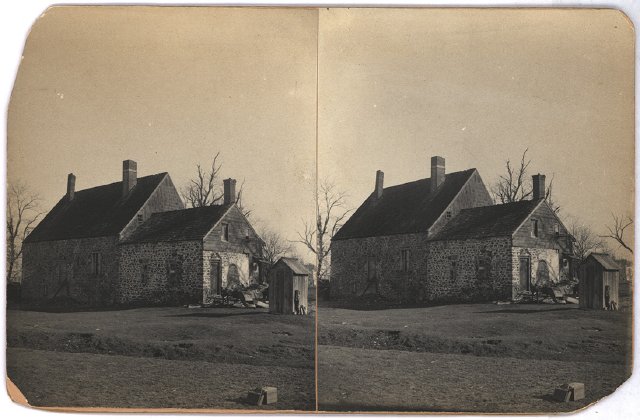 How Does 300 acres in Brooklyn Sound? 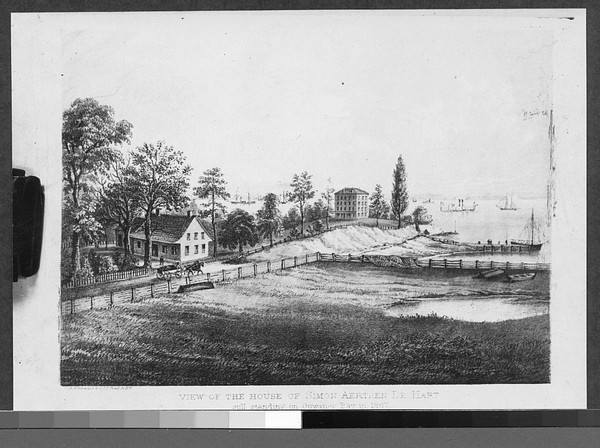 A visit from Holland

We know a little about Simon DeHart thanks to a travel journal. 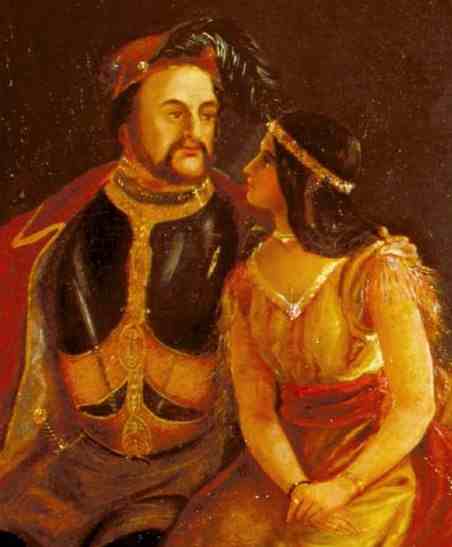 Is Pocahontas a Sister-in-Law?

According to Helen, we are related to John Rolfe’s brother. I know only of one Rolfe brother, a Henry Rolfe, who adopted John & Pocahontas’s son Thomas after Pocahontas’s death in 1617.