(Near) Death on Goose Creek 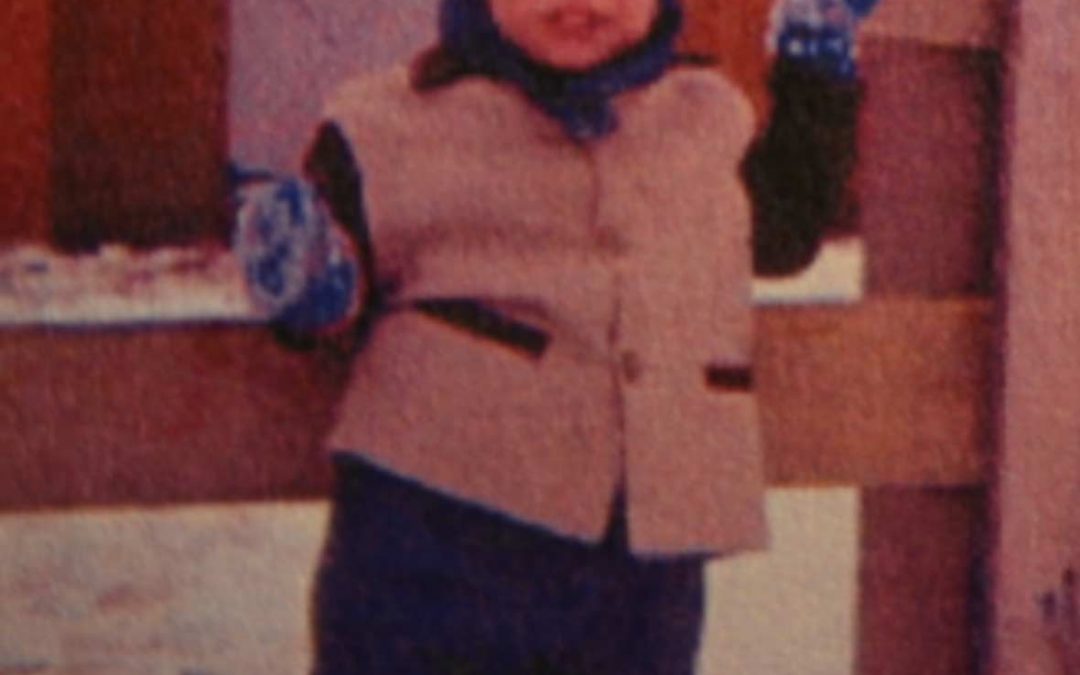 One night around 1965, Mike almost killed Mom and Grandma shutting off the Jeep lights as Mom approached the old metal Goose Creek bridge on Route 626, the winding country road that ran from Middleburg to near Unison, VA – a road locally called the “Foxcroft Road”. I was only about two, and likely wouldn’t remember the incident if Mom hadn’t told the story so many times. Perhaps it was only hearing it from an adult perspective that reinforced my own recollections. I was on Grandma’s lap, and was playing with the choke and light knobs with my feet. After a day in Middleburg (probably at Polly Dishman’s), we headed home. Apparently it was quite dark, but such things were of no concern to me! I just knew that Mom for seemingly no reason now told me not to touch those knobs, and for Grandma to hold me tight so I couldn’t. How unfair! Silly grownup rules! But Grandma grew weary, and I slid down in her lap, successfully toying with the heater valves without reproach. She was letting down her guard after a day of visiting and perhaps thumb twiddling. She’s the only person I knew to actually practice the adage, and was an adept, high speed twiddler at that. I could never keep up when she challenged me years later, at the mature age of five or six. But at this moment she was tired, and tired of holding me tight and upright. I bid my time… those heater knobs were immovable and so boring. The choke was too stiff for my two-year-old toes to pull; the light knob was the real prize, and my new strategy was working. I had tried to reach it several times before to no avail; either my feet couldn’t reach, or Mom would notice the intent of my outstretched leg. When I was quite sure I had the reach, I abruptly and with great satisfaction punched in the light switch. Such a gratifying sensation, and how fortunate that it had conveniently already been pulled out! Mom was right at the approach to the bridge, and needed to make that slight left to avoid tumbling off the embankment and down 30’+ to Goose Creek below, or slamming into the stone abutment. She had to fumble in the dark to find the switch, which was pretty far over on the firewall, as close to me as to her. This reaching could have caused her to swerve right just when she needed to veer left. But she had been in that terrible car accident in Germany in ‘48, and wasn’t going to be in another one. She never was; she had a perfect driving record despite this, and a few other wrenches we must have thrown her!